Las Vegas night clubs contribute to making this a 24-hour party town. You could stay on the famous Las Vegas strip for two months, go out every night and not visit the same place twice.There is an unbelievable choice of bars, dance bars, sports bars, cigar lounges, pubs and nightclubs to choose from. Whatever your pleasure, you’re sure to find it on the strip. 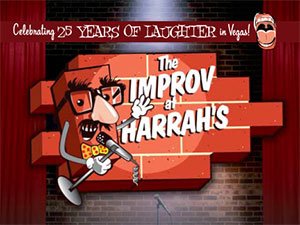 Comedy Clubs are an essential part of the Las Vegas night clubs scene. From the biggest names to asyet unknown wannabes, you can see them all on the strip.

See video clips of some of the best Las Vegas Shows: